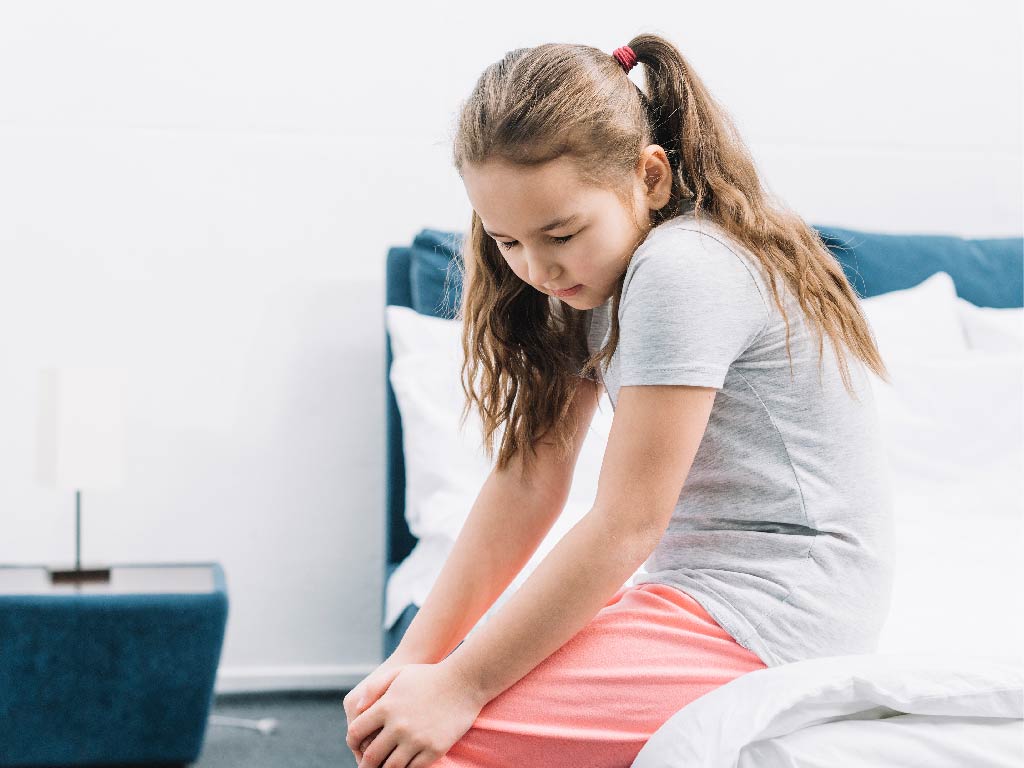 Growing Pains: What Are They?

Does your child have trouble falling asleep, or wake up in the middle of the night because of leg pain? He or she might have what is commonly referred to as “growing pains”. Despite the name, growing pains aren’t proven to be caused by growth. Instead, they’re thought to be due to wear and tear on the legs from running and playing. They occur most commonly in preschoolers and preteens but can occur at any age during childhood and teen years.

Growing pains are usually described as an aching or throbbing feeling in both legs. In particular they usually affect the front of the thighs, calves, or behind the knees. They may wake your child at night or cause them to have trouble falling asleep. They usually appear only in the evening or at night; by morning, your child wakes up feeling better. These pains come and go, but may last days, months, or even years. And then one day they’re there and the next they’re not.

How to relieve the pain

Rubbing on your child’s legs with moderate pressure may help relieve the pain and discomfort enough to help them fall back asleep. A heating pad before bed (never while your child is sleeping, as burns may occur) can help ease the pain as well. For particularly bothersome pains, ask your child’s pediatrician about giving your child some acetaminophen or ibuprofen for relief.

When to see a doctor

Growing pains usually don’t need to be checked out by a doctor. However, if the pain seems unusually severe, is interfering greatly with your child’s ability to sleep for a lengthy period of time, the pain is accompanied by other symptoms such as weakness or difficulty walking, or if the pain started after an injury, contact your child’s pediatrician to find out what steps should be taken. 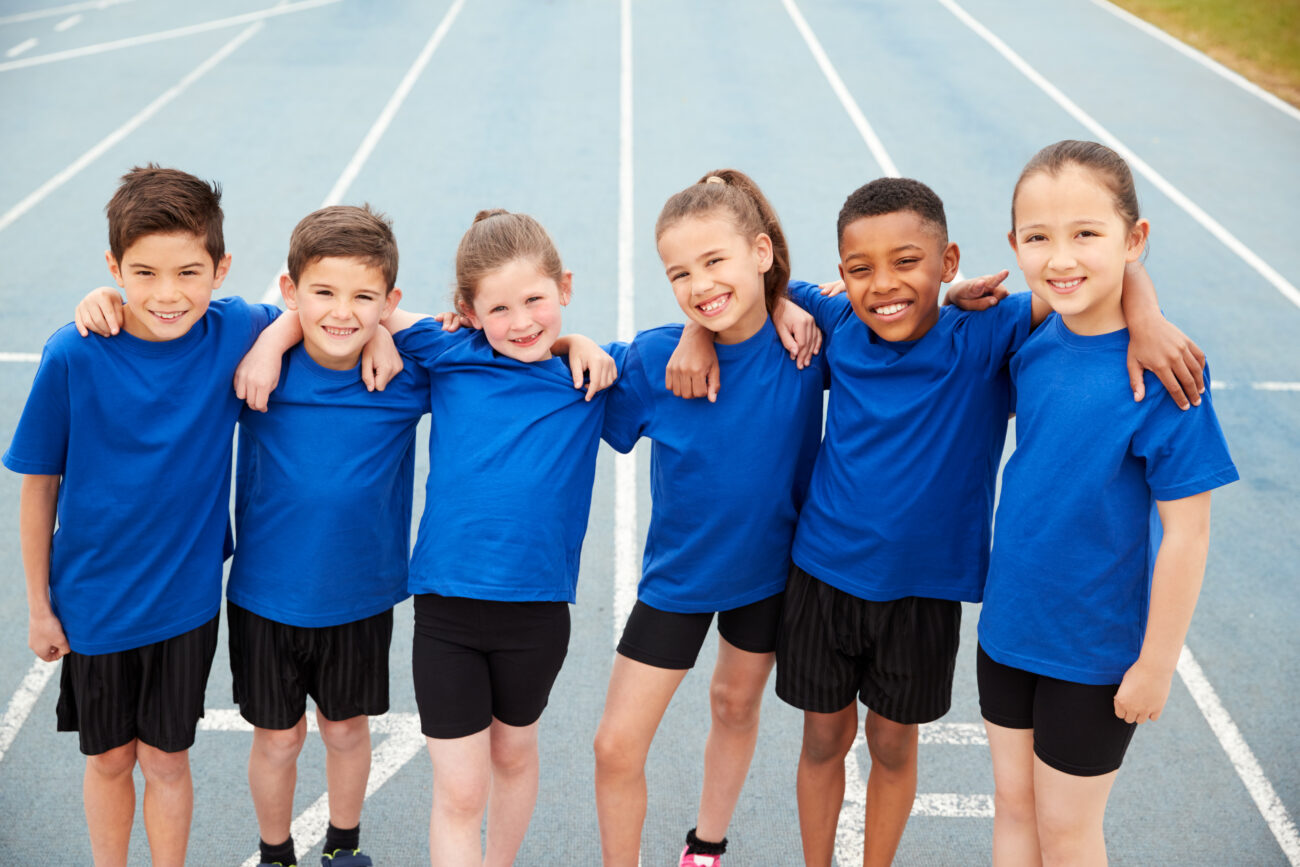 How to get your child to be more active 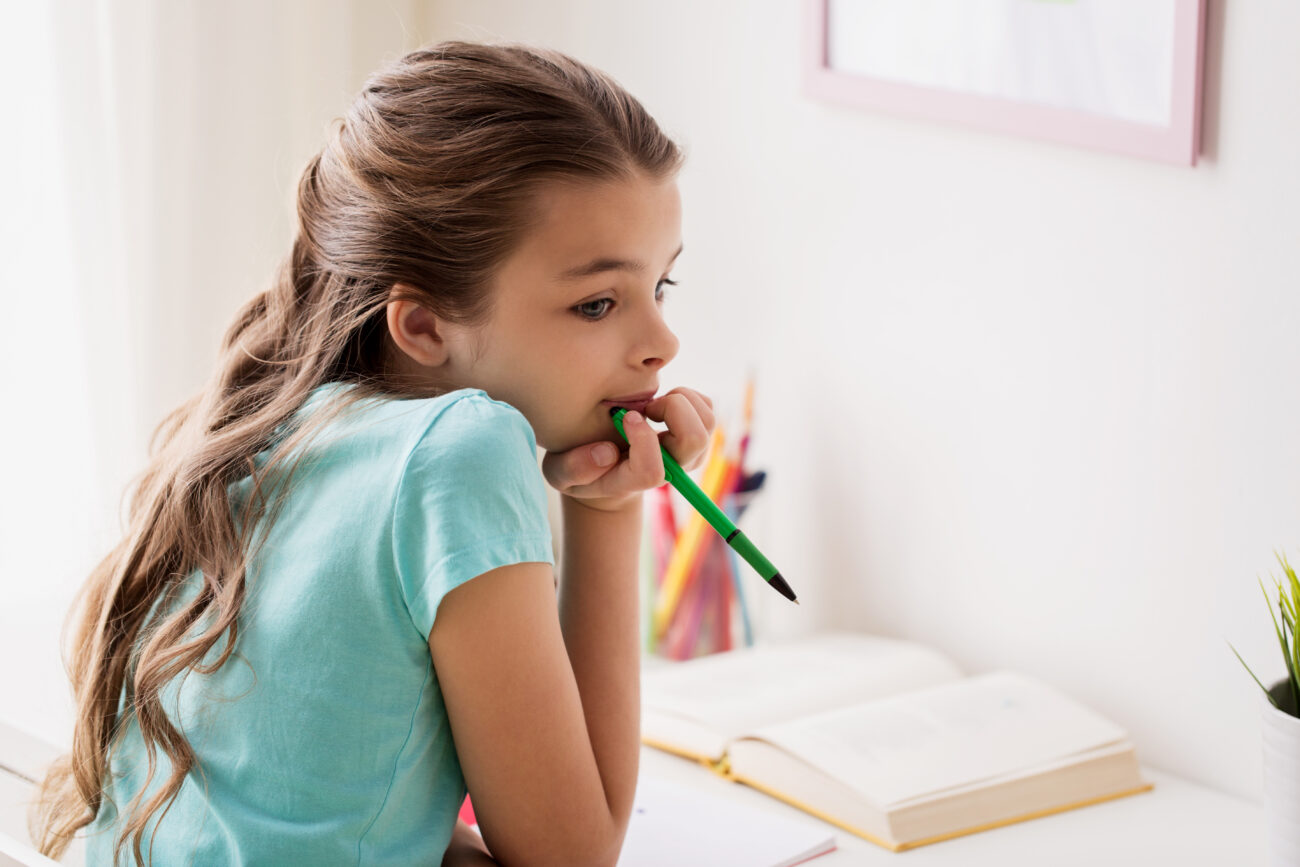 Why it’s good for children to be bored 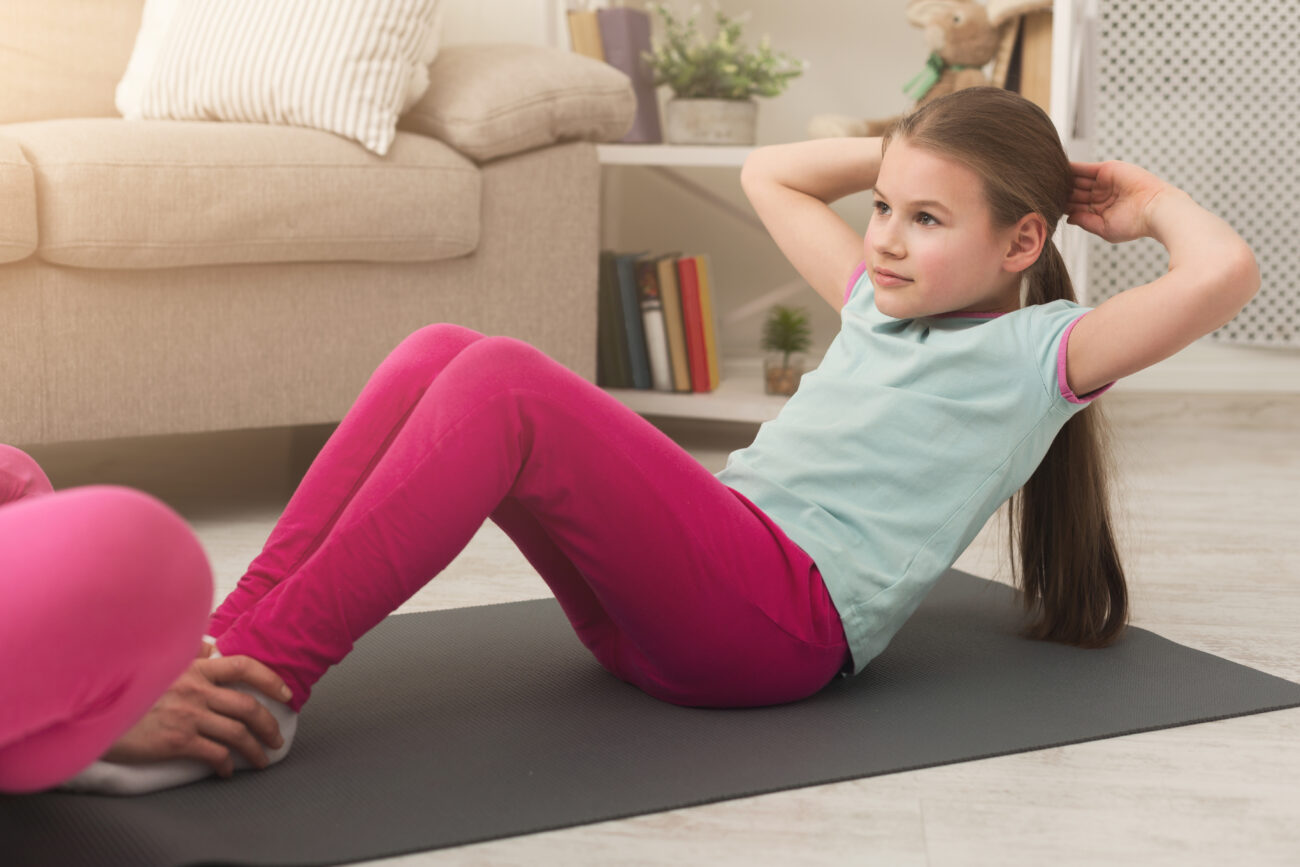