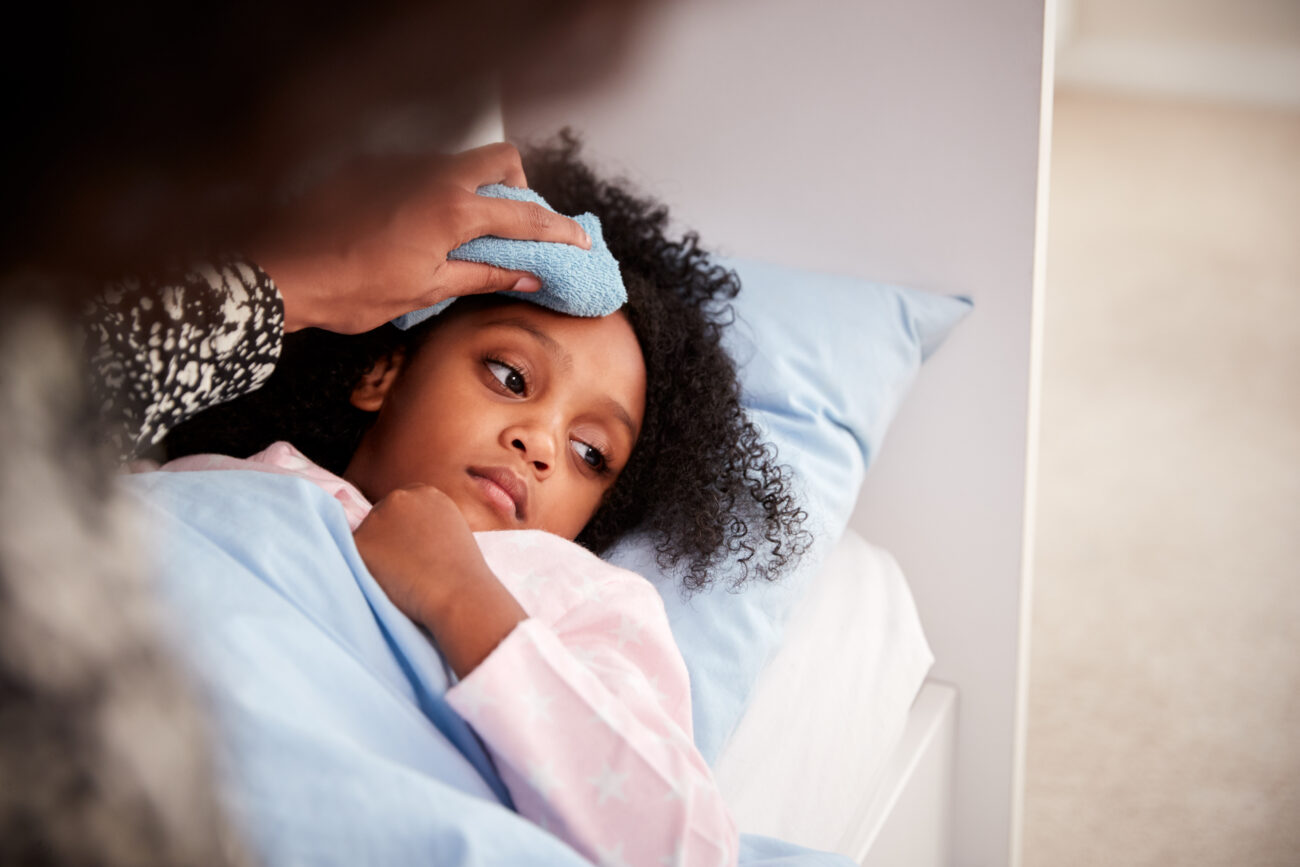 Among childhood illnesses, fifth disease tends to rank pretty high in the “most common” list. However, many don’t hear much about it until their own child is suspected of having it. Called “fifth disease” in 1905, because it was the fifth on a list of the six most common childhood rash-forming illnesses at the time, it is caused by parvovirus B19. It can be spread through saliva and through respiratory means. This disease most commonly affects children; most adults have immunity to it. It mostly occurs during winter and spring.

Fifth disease is sometimes referred to as “slapped cheek syndrome” because the characteristic facial rash it results in looks like slapped cheeks. This rash can also be present on the arms and legs. At first, fifth disease symptoms most often include fatigue, low-grade fever, sore throat, runny or stuffy nose, body aches, and/or headache. Occasionally, your child can experience aches in the knees or wrists. Then, comes the rash after 7-10 days. Although, if other symptoms are mild, the rash may be the first thing parents notice. It has an incubation period of 4-14 days, although symptoms may take as many as 21 days after exposure to show up. The rash usually fades in 5-10 days.

Infections with Parvovirus can make sickle cell anemia, and other hemolytic anemias, worse. This complication may lead to an aplastic crisis in which blood counts drop to very low levels. If a woman is infected with parvovirus during pregnancy, the fetus can be affected by severe anemia as well.

The diagnosis of fifth disease is usually made from the history of the illness and the rash seen in the exam. In some cases, a blood test can be obtained to detect antibodies to parvovirus B19.

Fifth disease usually just has to run its course. So, any medication or treatments of any sort are just to ease the symptoms. You can give your child a pain/fever reducer like acetaminophen or ibuprofen for fever or pain. Antihistamines may also be used to relieve any itching associated with the rash. In children with serious anemias, hospitalization and blood transfusions are often needed. Your child is usually no longer contagious by the time the rash shows up. In rare cases, women may experience complications from contracting fifth disease. If you are pregnant and were exposed to someone with fifth disease, contact your OB/GYN or primary care doctor.

If you have any questions or are unsure about the source of a rash your child has, call your pediatrician or local pediatric urgent care. For more blogs on children’s health and wellness, check out the blog section of the MVP Pediatric and Urgent Care site. 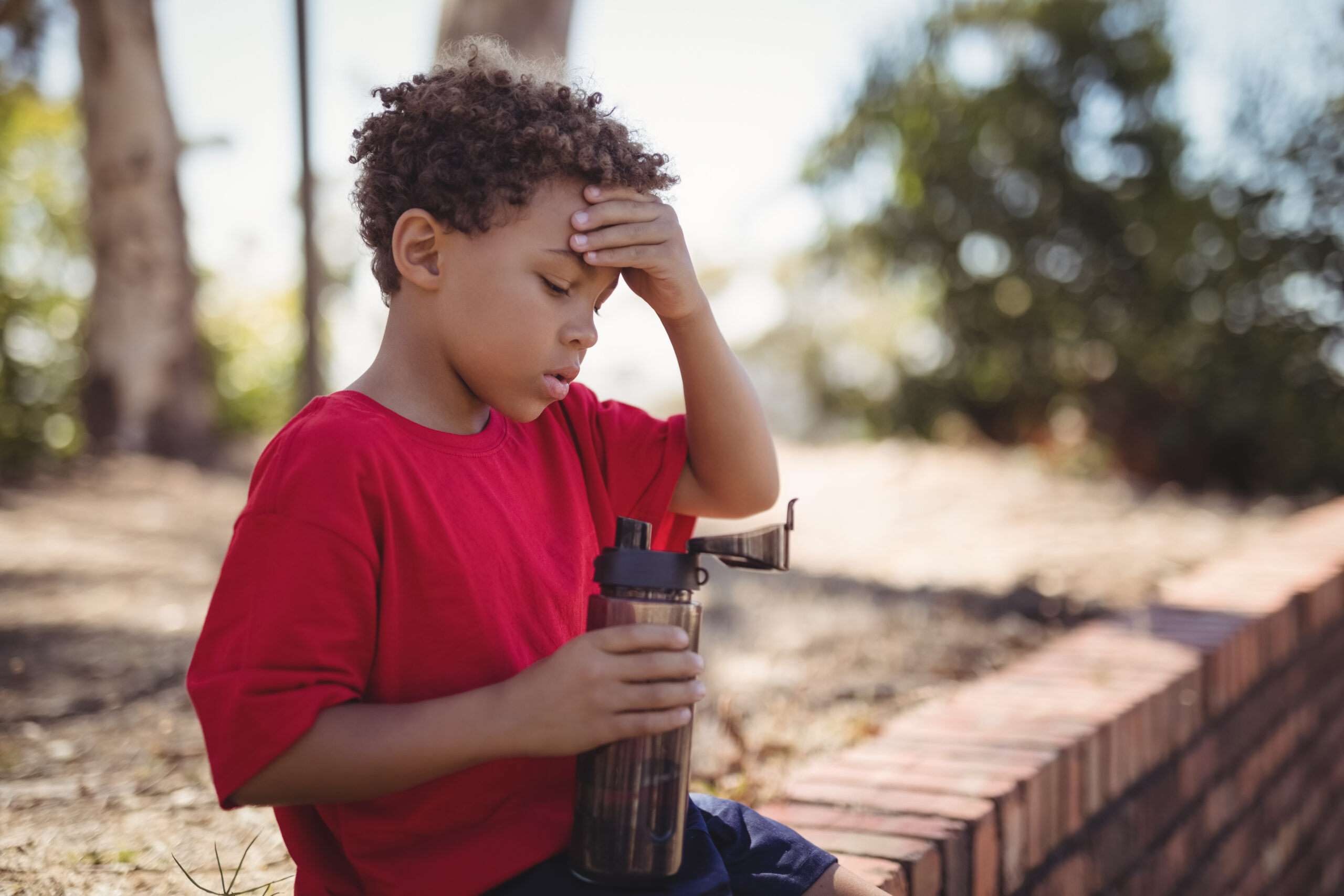 Signs of Dehydration in children 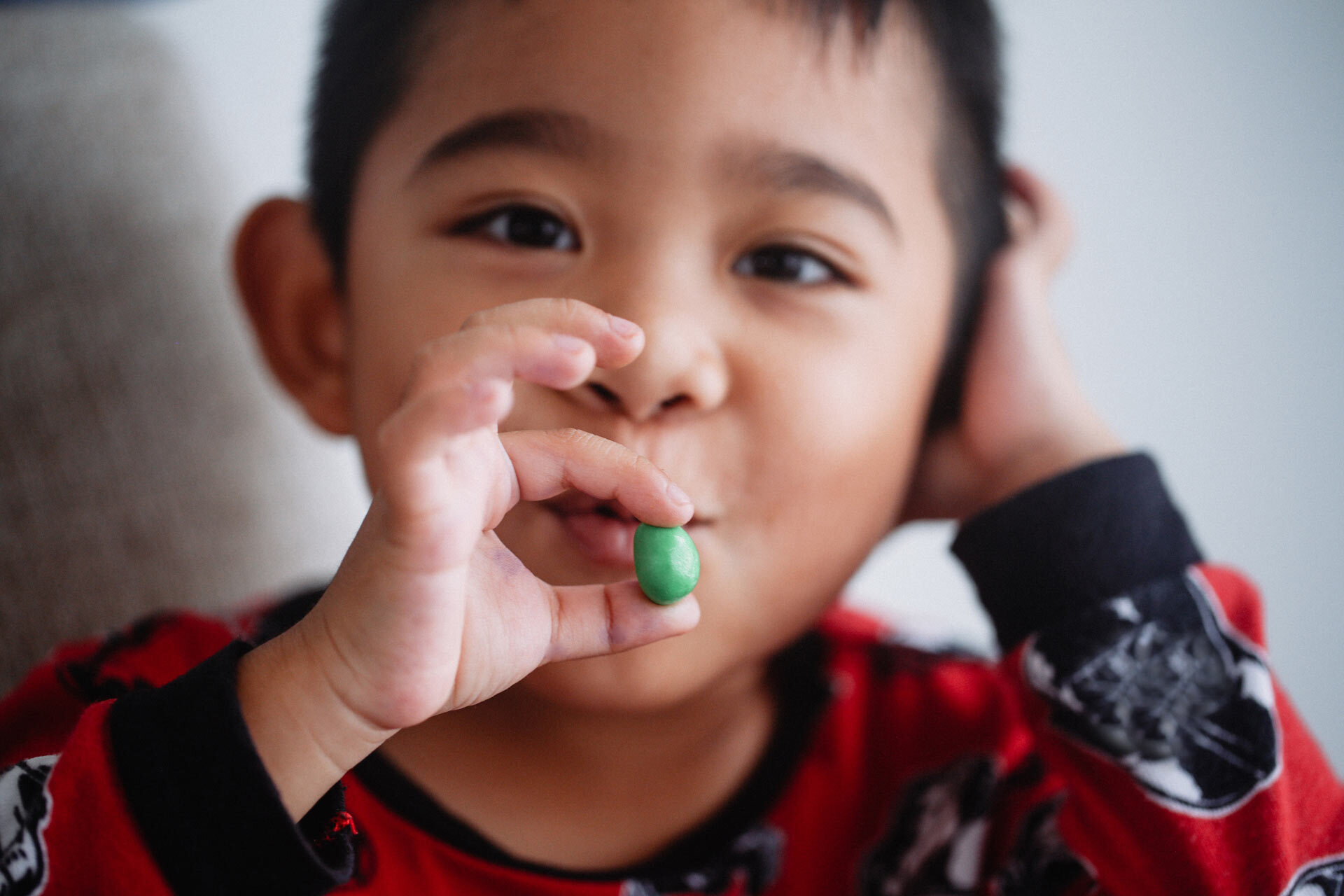 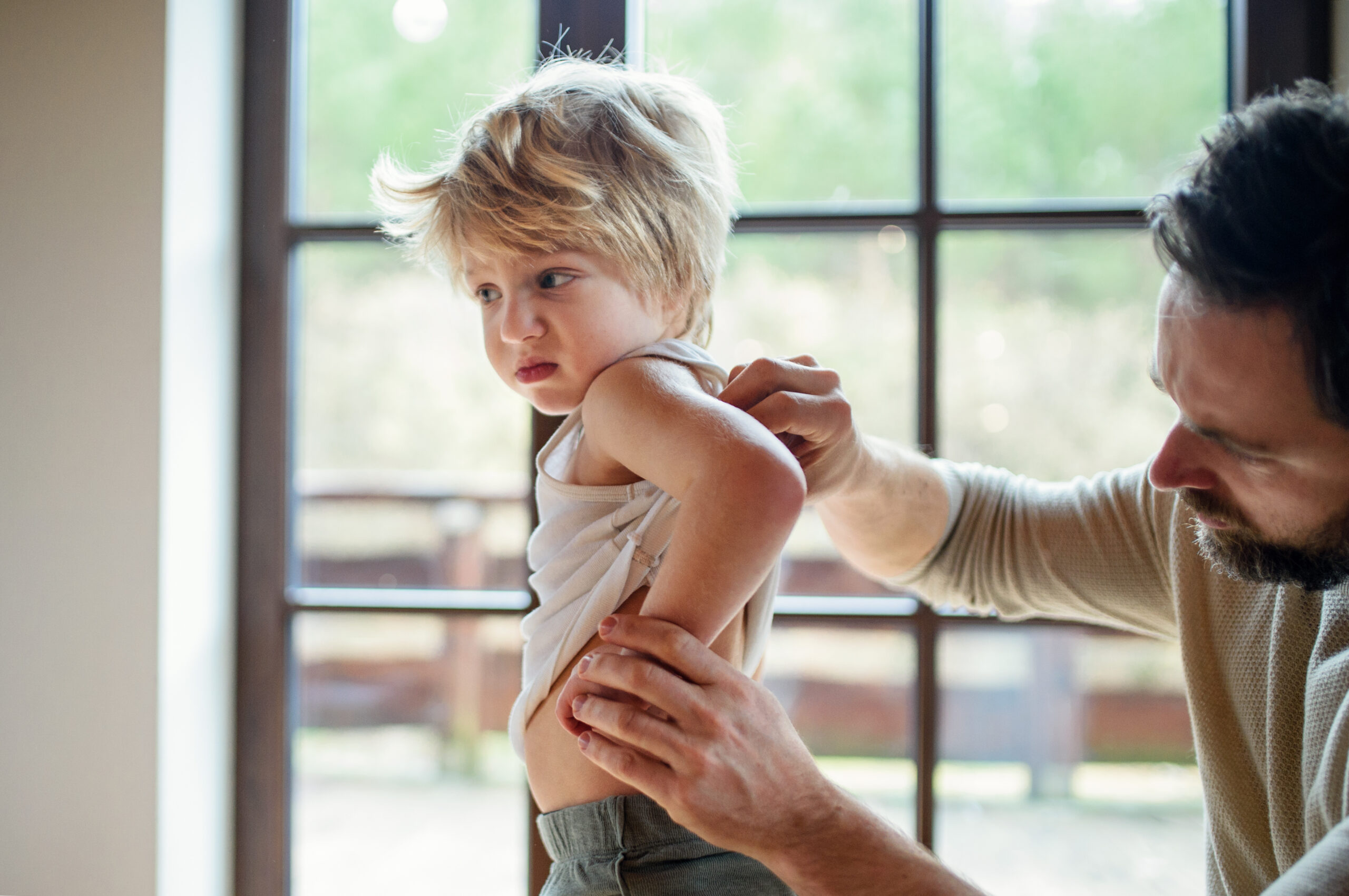