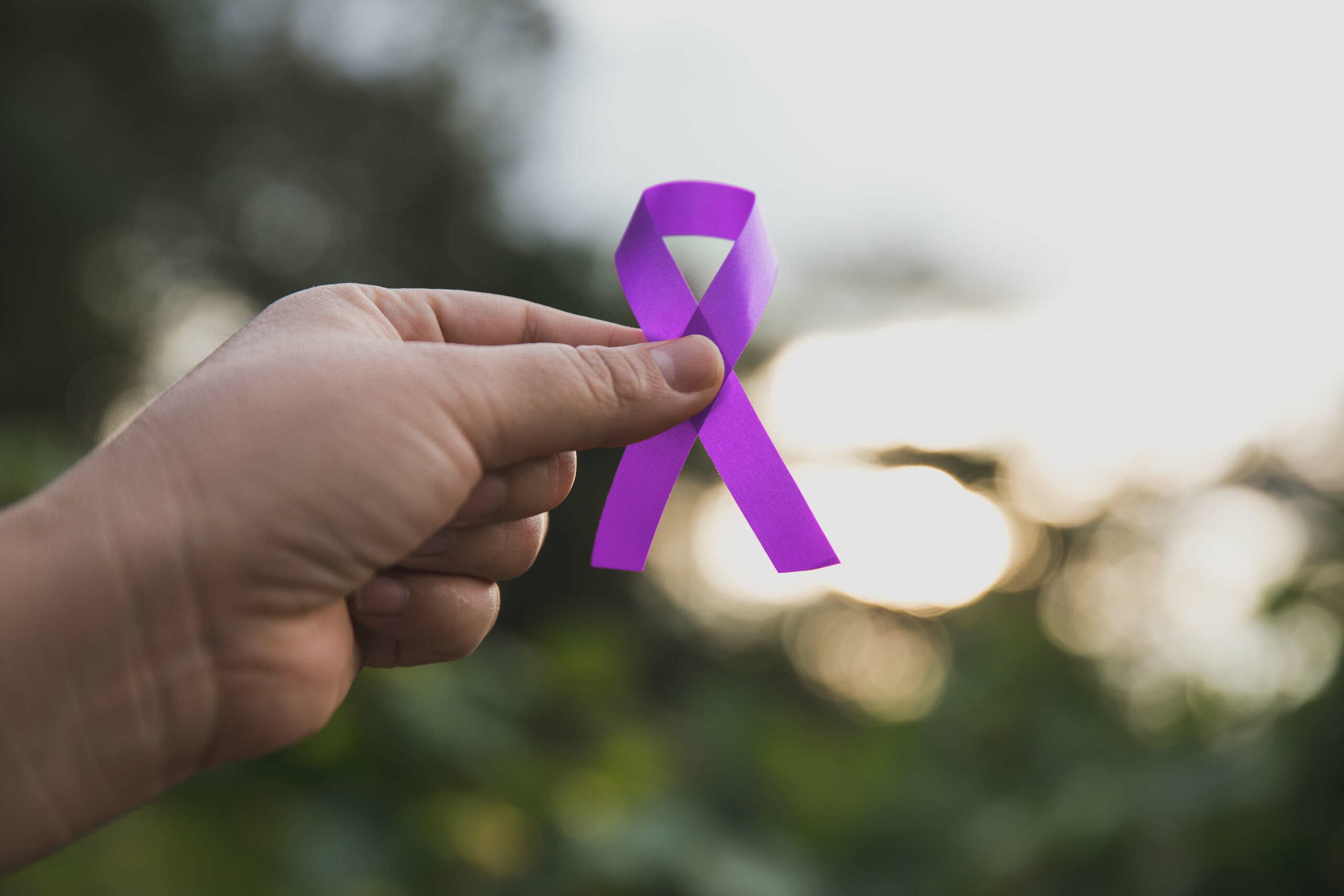 Epilepsy is the most common childhood brain disorder. According to the CDC, as of 2015, 470,000 children in the U.S. have the disorder. It’s characterized by recurrent seizures. These seizures can be of many different types, and seizures vary widely in terms of how they present. If your child has recently been diagnosed with epilepsy, it can be scary. In this blog we explore the possible causes of epilepsy, symptoms experienced by kids with the disorder, and treatment as well as the long term implications of having epilepsy.

Epilepsy has many possible causes. In children, these most often include genetic causes, severe head injury or brain infection, or disorders of brain development. Sometimes, though, it isn’t known what causes epilepsy.

Symptoms a child is having a seizure don’t always look like what many think they “should” look like. They can involve jerky movements, or repeated movements. They can also involve sudden dazed behavior or staring spell, sudden stomach pain which is then followed by confusion, or sudden feelings of anger or fear.

Some things can trigger a seizure such as lights or loud noises. Other times, no discernible trigger for the seizures can be determined. Keeping a seizure journal is a good idea to help determine if your child’s seizures have any triggers so they can be avoided as much as possible.

Treatment for epilepsy in children

Treatment usually goes one of two routes, medication or surgery. There are several types of surgery available that have large success rates, and medication is available that can help manage seizures as well. Both have their benefits as well as downsides, and of course your doctor will discuss all options with you at length.

Prognosis for children with epilepsy

The prognosis for epilepsy in children depends on the child’s age of onset, the cause of their epilepsy, their response to treatment, and what, if any, other neurological conditions the child has. Most children, about two thirds, will outgrow epilepsy by the time they reach the teen years.

If you are worried your child may be experiencing seizures, bring your concerns to your pediatrician or visit your local pediatric urgent care. Write down what occurred before, after, and during your child’s suspected seizure. It also helps to try to record a video of your child when they are having what you think is a seizure.

For more blogs about children’s health concerns and conditions, check out our blog section. 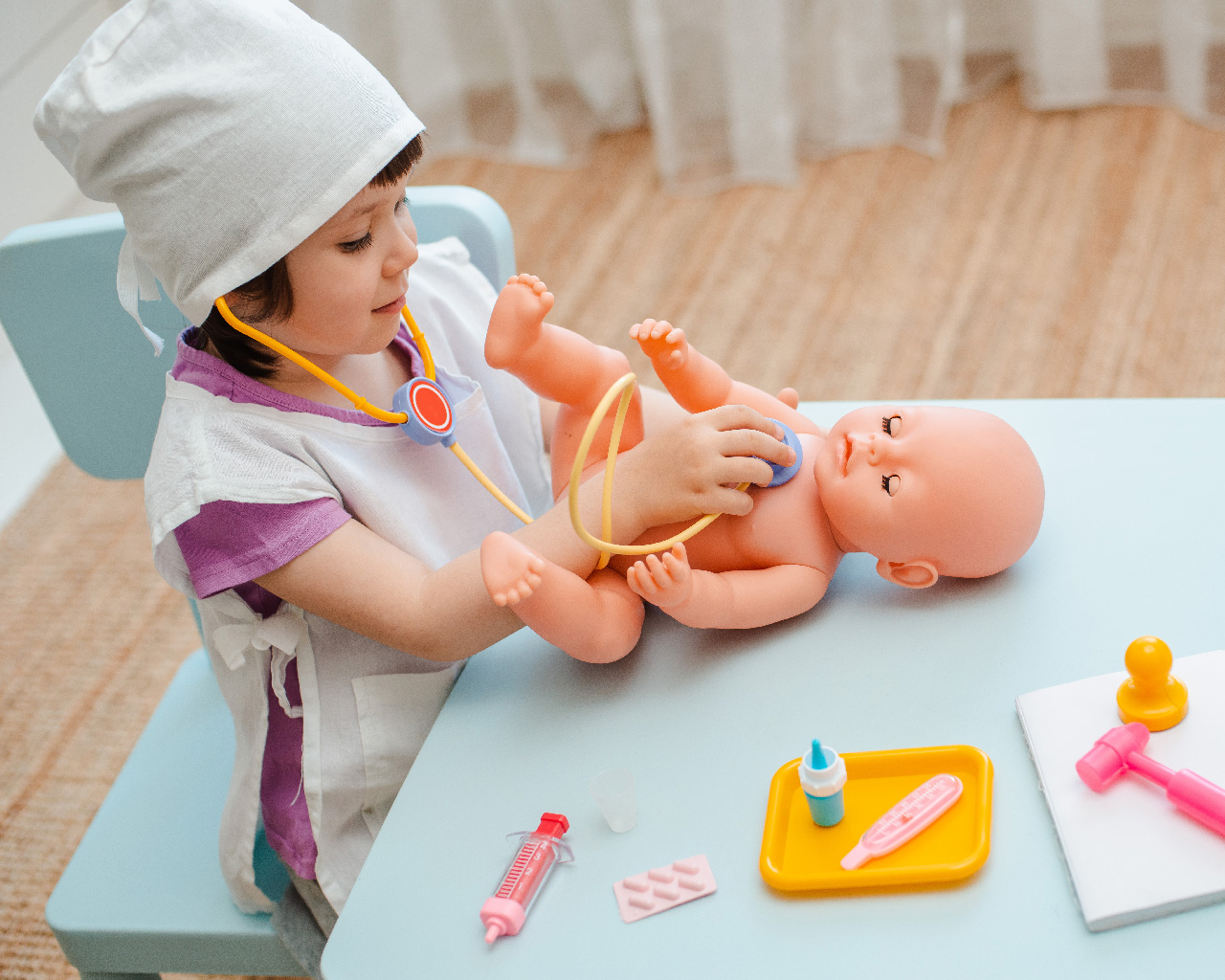 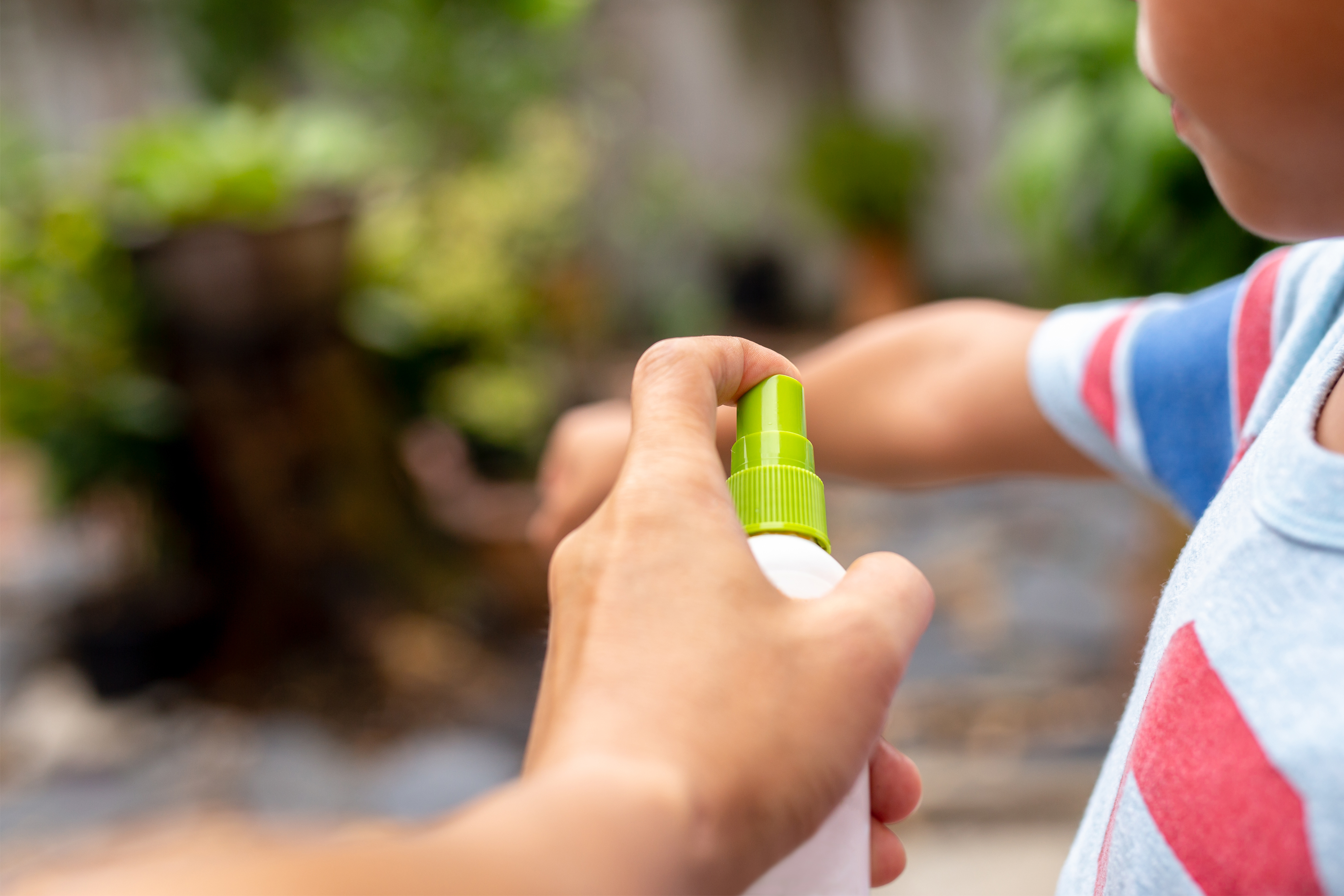 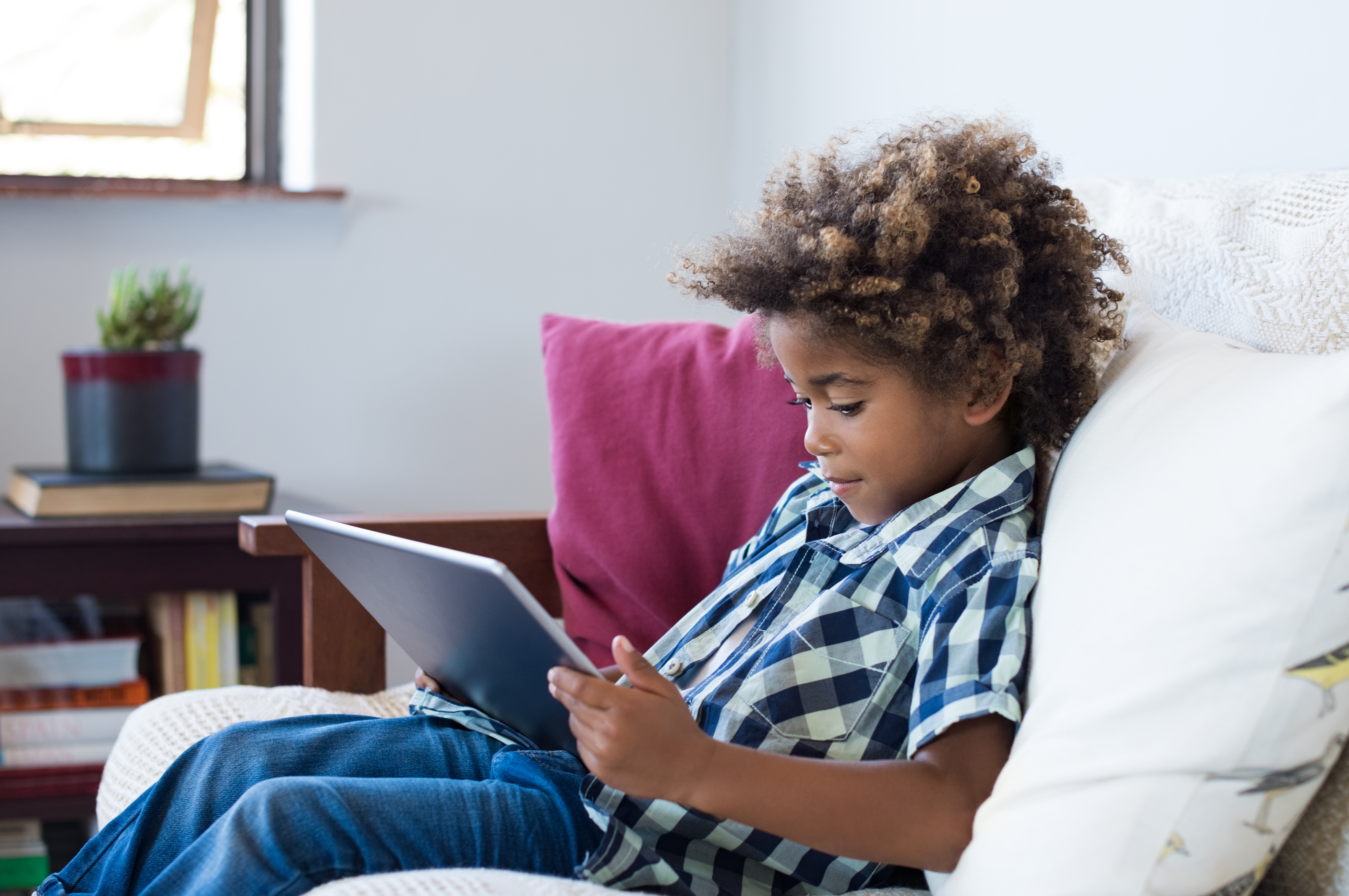