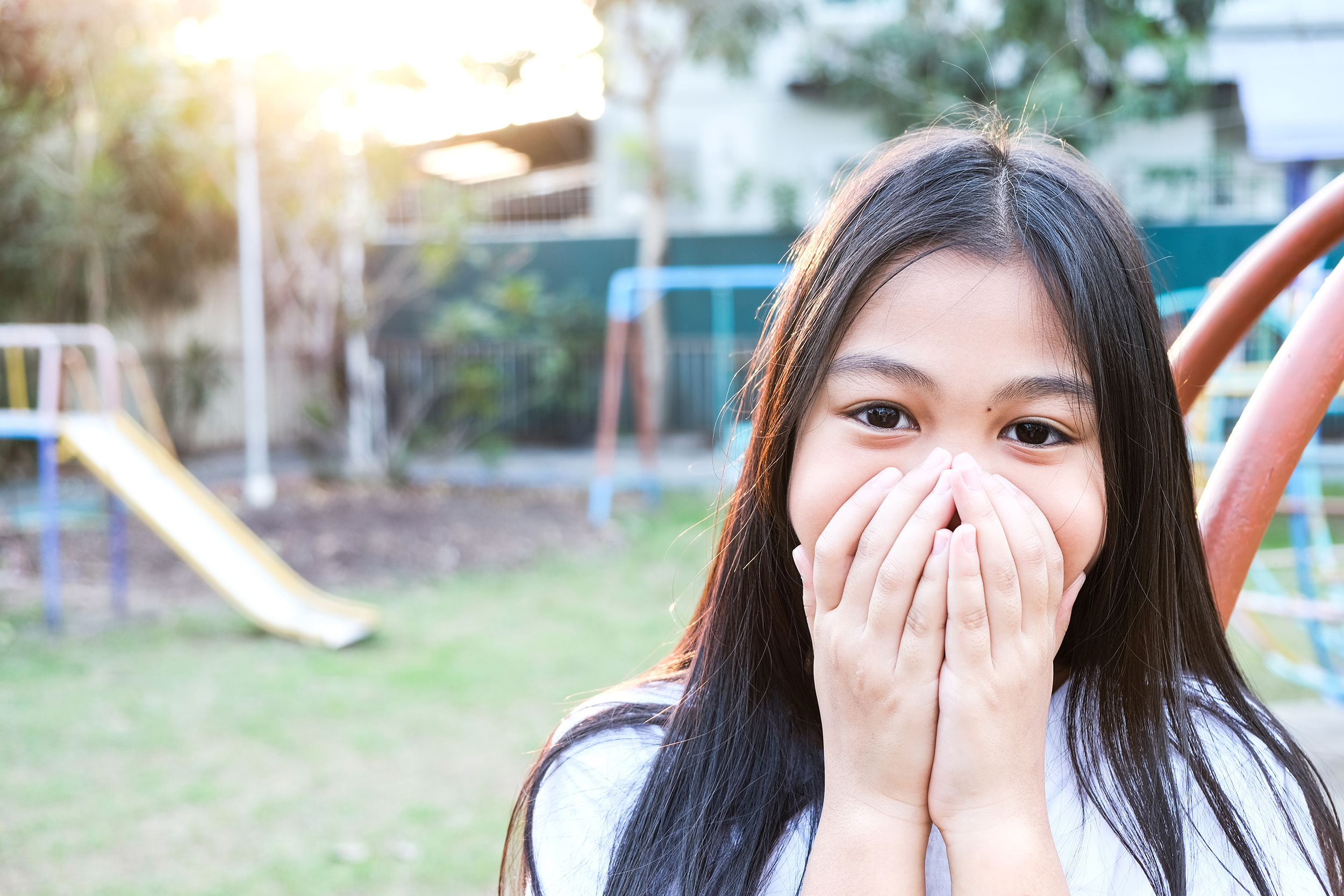 Whenever you see any sort of rash or red bumps on your child, it’s common to worry about what may have caused it. Today we’re covering impetigo, a type of contagious skin infection. It’s usually not very serious, but treatment is recommended. It can spread quickly, especially among kids. Small blisters usually start around the nose or mouth and when they burst, they later form a yellow “crust” around the site of the blister.

Impetigo is highly contagious. It’s spread through contact with an infected person or items used by an infected person, such as towels. Kids often contract it through playing contact sports such as wrestling. It usually enters through a cut or scratch in the skin. Children with skin conditions such as eczema have a higher chance of contracting impetigo.

Impetigo is characterized by blisters that break open. Within days of breaking, these sores develop a “crust” that spreads. In children, they most often appear on the face as well as arms and legs.

Washing regularly with soap and water may help clear up mild impetigo infections. However, if the sores don’t get better or start getting worse or spreading, call your child’s pediatrician or have them seen at your local pediatric urgent care. Although it’s not very serious, impetigo should be promptly treated to avoid it getting worse or developing into ecthyma. Treatment may involve mupirocin ointment, which kills the bacteria responsible for the infection.

Instruct your child not to share towels, clothing, and other items with other kids. As always, wash hands often and thoroughly. If your child has a cut or scratch, ensure their wound is covered with a fresh bandage to avoid spread of infection.

Sometimes, an impetigo infection becomes more severe and turns into something called ecthyma. Ecthyma is when the infection spreads to deeper layers of skin. It also causes itching, which can further spread the infection. The sores may become filled with pus and the crust around them will be darker than with impetigo. Ecthyma requires prompt evaluation and treatment.

If you have any concerns about a rash your child has developed, call their pediatrician or have them seen at your local pediatric urgent care. If you’re in the Los Angeles area, come see us at MVP Pediatric and Urgent Care, where we take walk-ins and also have online appointment scheduling available for your convenience. 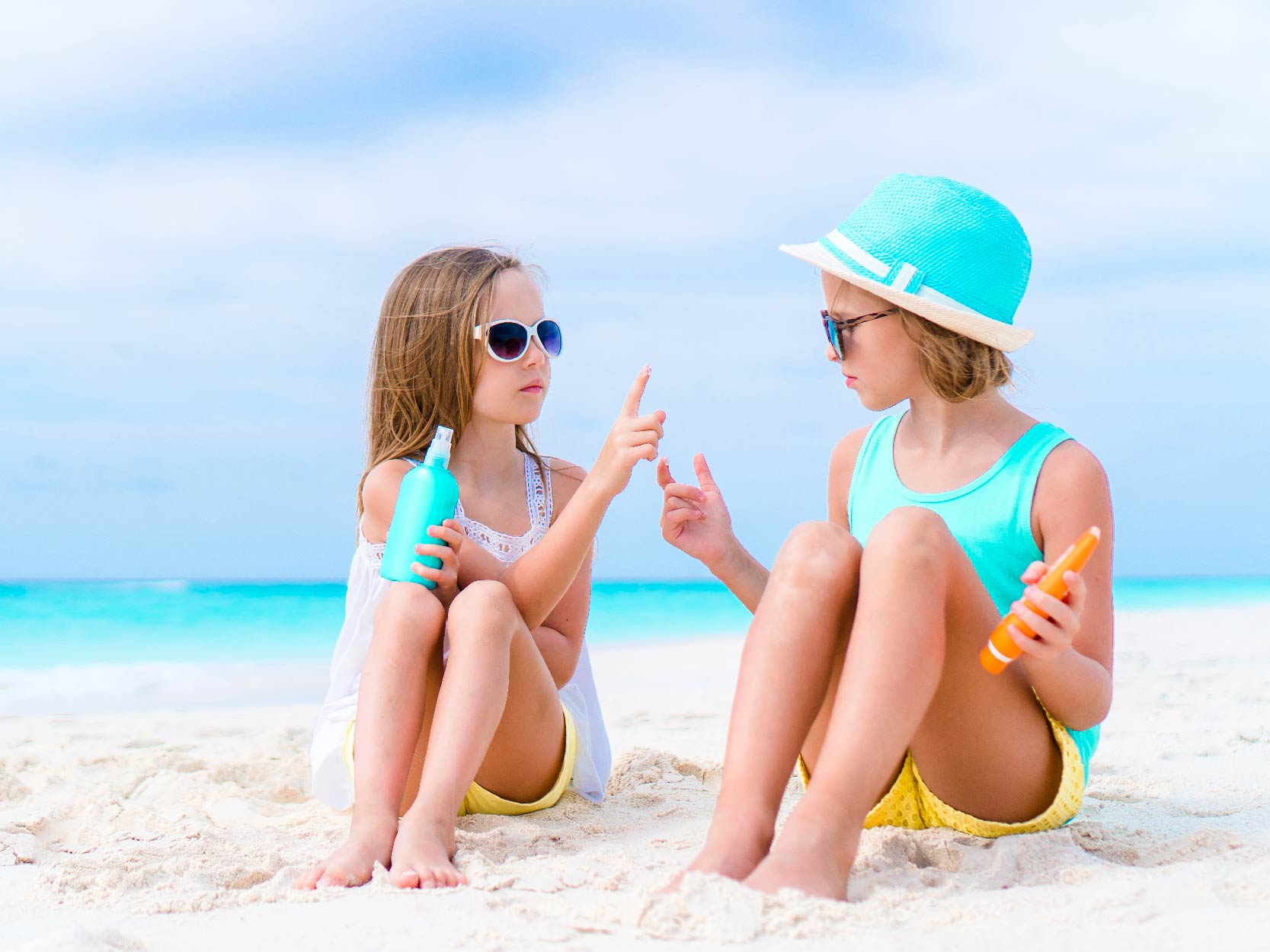 How To Treat Sunburn 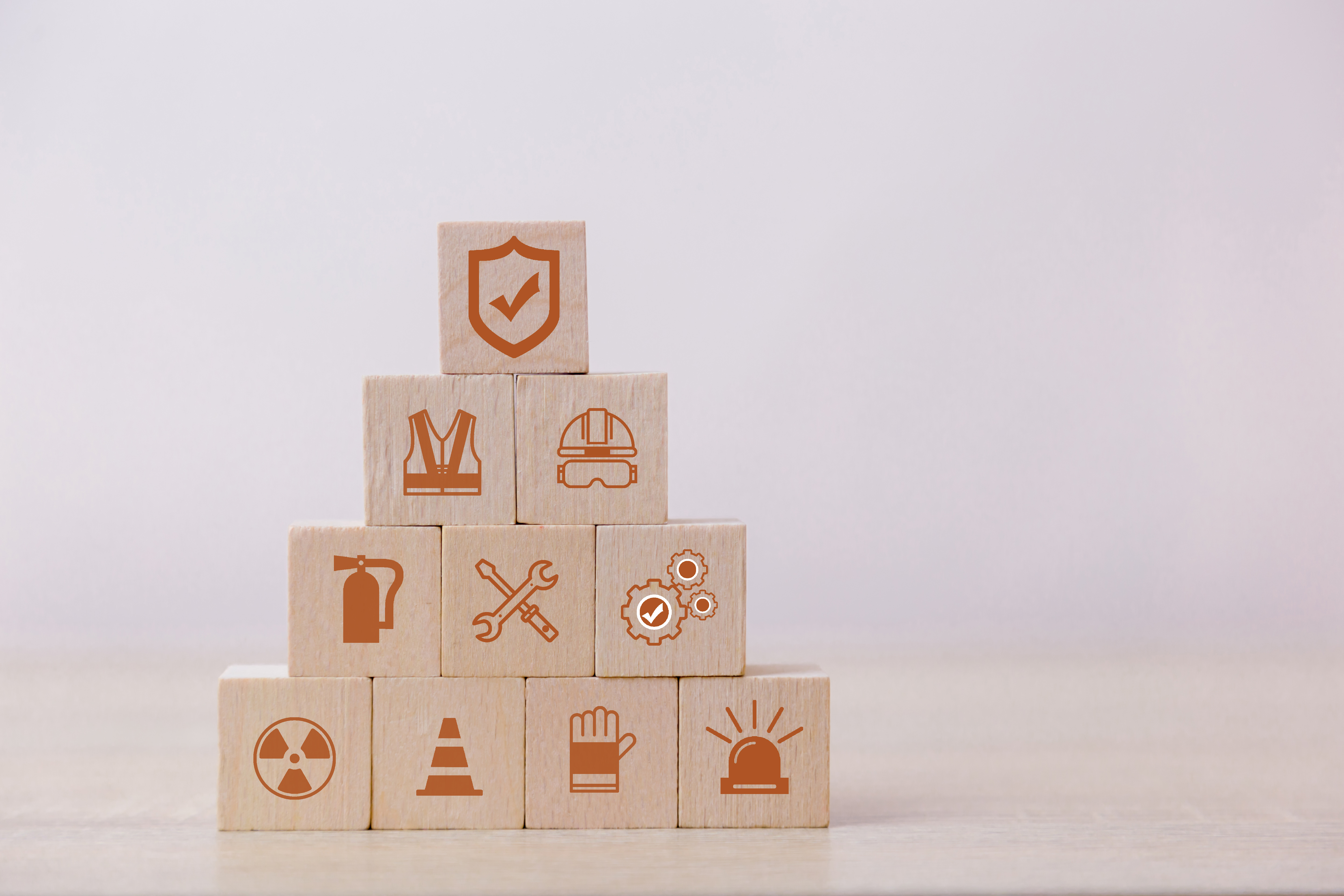 Tips For Emergency Planning With Your Children