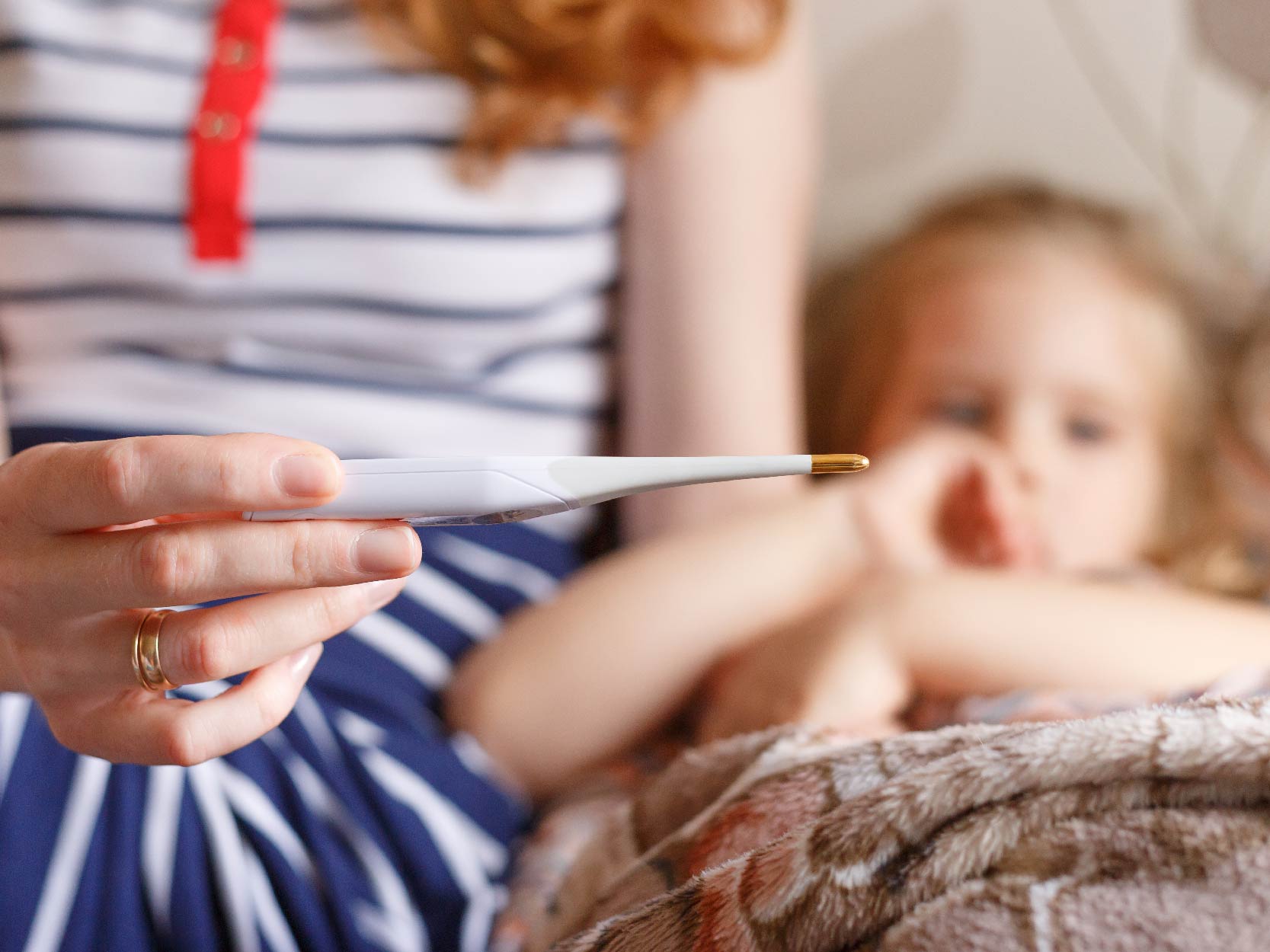 When what starts off seeming like a regular cold turns into a bad cough and signs of respiratory distress, your infant may have RSV or respiratory syncytial virus.  It can cause severe respiratory distress and, in some cases, may result in hospitalization for an infant. RSV is one of the most common causes of bronchiolitis (inflammation of the lower airways) and pneumonia (lung infection) in infants.  It is particularly troublesome in infants, but young and older children can contract RSV. In the older age groups, the illness manifests mostly as a cold and is not particularly dangerous most of the time. This illness peaks in winter and spring and is highly contagious.

Just like the common cold, RSV is an airborne viral infection.  It’s spread through contact with a person who has the illness, most often through nasal secretions or saliva.  One child sneezes and droplets of that sneeze may remain on a door handle/chair/toy, then another child touches the object, then rubs their nose or eyes, and the virus has been transferred.  The droplets can also float through the air and come in contact with a child and infect them as well. RSV is very contagious.

The symptoms of RSV are very similar to those of the common cold…at first.  Symptoms such as sneezing, runny nose, coughing, and sometimes a fever are common.  However, these symptoms may eventually come to include more severe symptoms, which indicate respiratory distress.  These signs include wheezing, flaring of the nostrils, straining of the chest while breathing (called “retractions”), apnea (short periods of not breathing), and fingertips or lips turning blue (a symptom of low oxygen).  One of the main hallmark symptoms, especially in infants, is a significant amount of nasal congestion and secretions that cause a moist, hacking cough. This can be especially problematic in infants because they are obligate nose breathers and do not normally breath as easily through their mouth.  This is most evident when they are breastfeeding or feeding from a bottle because they cannot breathe and feed at the same time if their nose is significantly congested. The viral infection causes breathing problems, but it can also cause infants to become dehydrated because of ineffective feeding/drinking.

After taking a health history about your child, your doctor may do a nasal swab in order to make the diagnosis of RSV.  Treatment depends on the severity of your child’s symptoms. The treating doctor will also take into account your child’s age and general health.  Treatment is mostly done with the aim of easing symptoms and providing supportive care (such as suctioning the nose, treating fever, and maintaining oral hydration).  Much of an infant’s symptoms may be relieved by adequate nasal and oral suctioning. Antibiotics do not affect RSV and are not prescribed, unless there is a secondary infection with bacteria (such as otitis media or bacterial pneumonia).

Treatment also involves hydrating your child, which you can and should start at home. Dehydration can be a complicating factor in RSV because of poor oral intake, as mentioned previously.  Also, your doctor may prescribe a bronchodilator medication (albuterol) to help when your child is experiencing wheezing/coughing if the symptoms have previously responded to bronchodilator therapy.  It is not uncommon for the wheezing/coughing to be unresponsive to bronchodilator therapy, however. If your child develops respiratory distress or dehydration and is hospitalized, he or she may receive oxygen treatment, mucus suctioning from the nose and mouth, and/or IV fluids.  Occasionally, a baby who is having trouble nursing or drinking from a bottle may need to be tube fed to receive nutrition and/or receive IV fluids for hydration. In severe cases of respiratory distress, mechanical ventilation may be necessary.

If your child has symptoms of RSV, he or she should stay home and you should call his or her pediatrician’s office for an appointment or head in to your local pediatric urgent care.  If you’re in the Greater Los Angeles area, stop in to MVP Pediatric and Urgent Care or schedule a convenient appointment through our online system.  If your child has symptoms of severe respiratory distress (flaring of the nostrils, retractions, apnea, or blue lips or fingertips), he or she should be taken to the ER immediately. 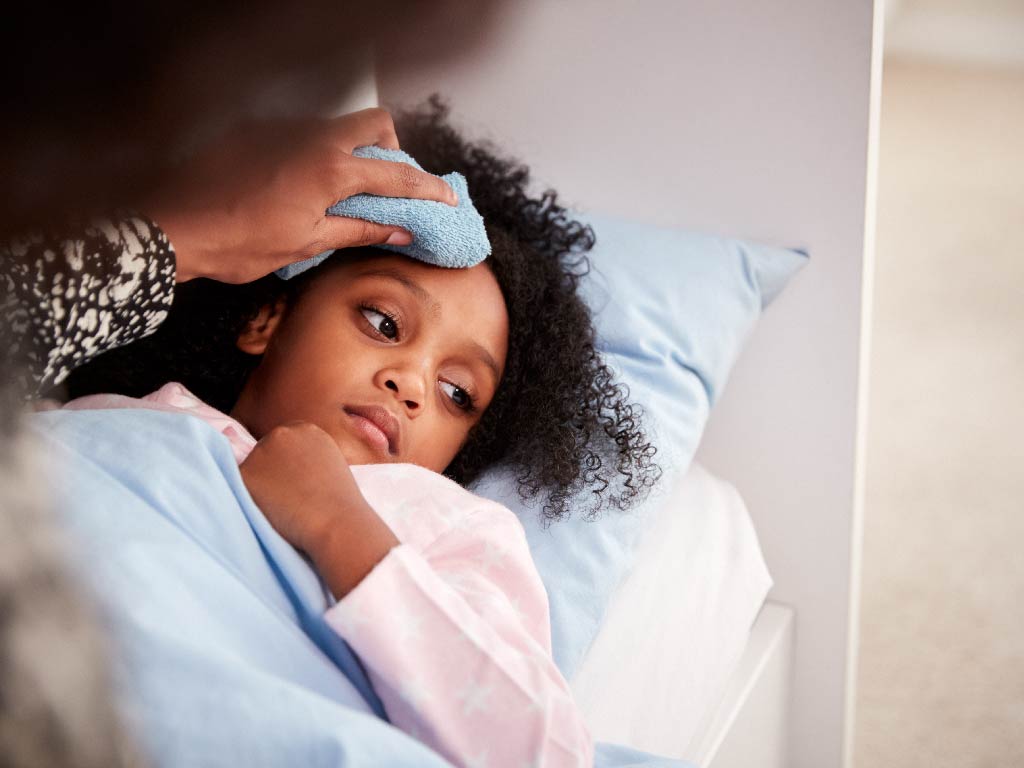 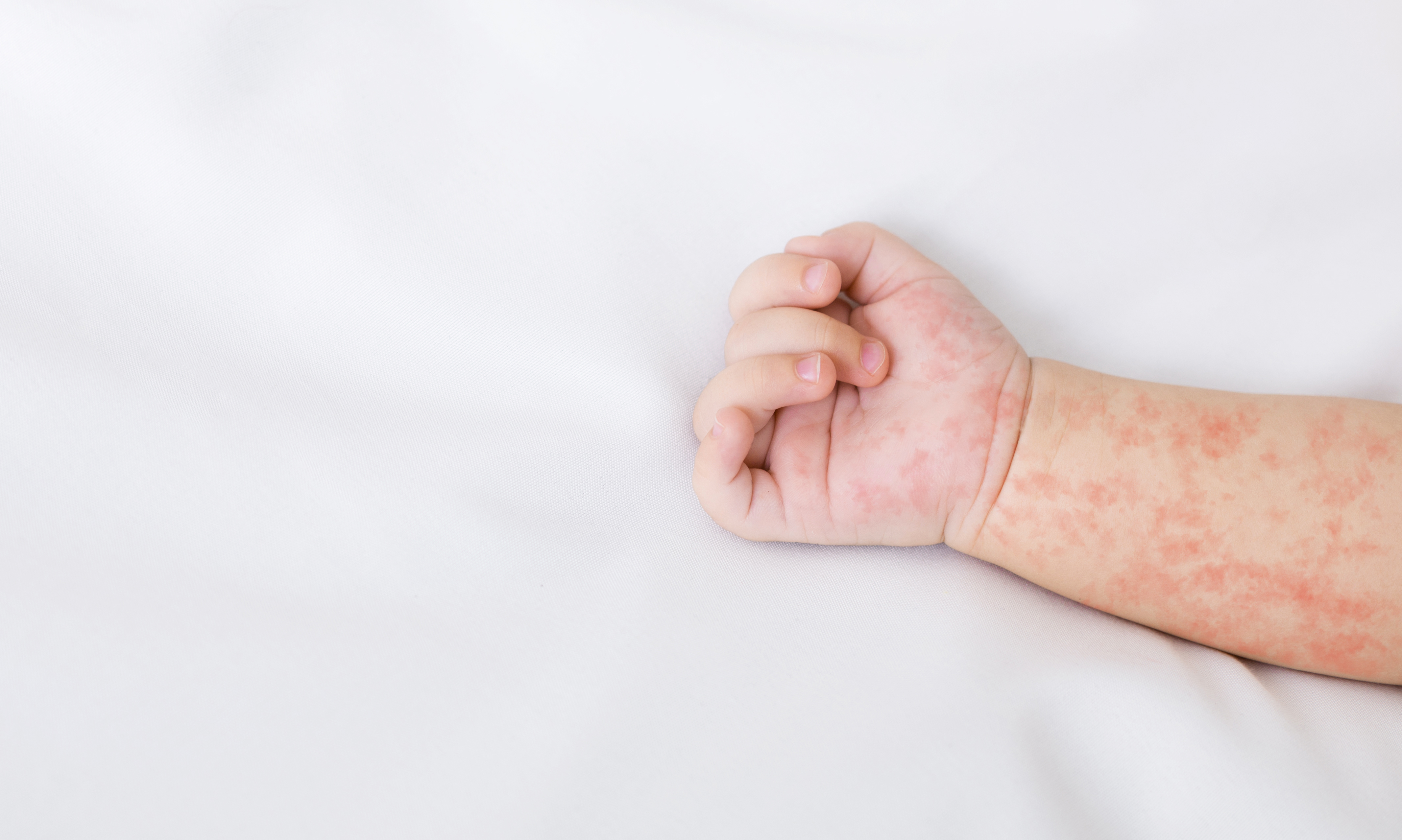 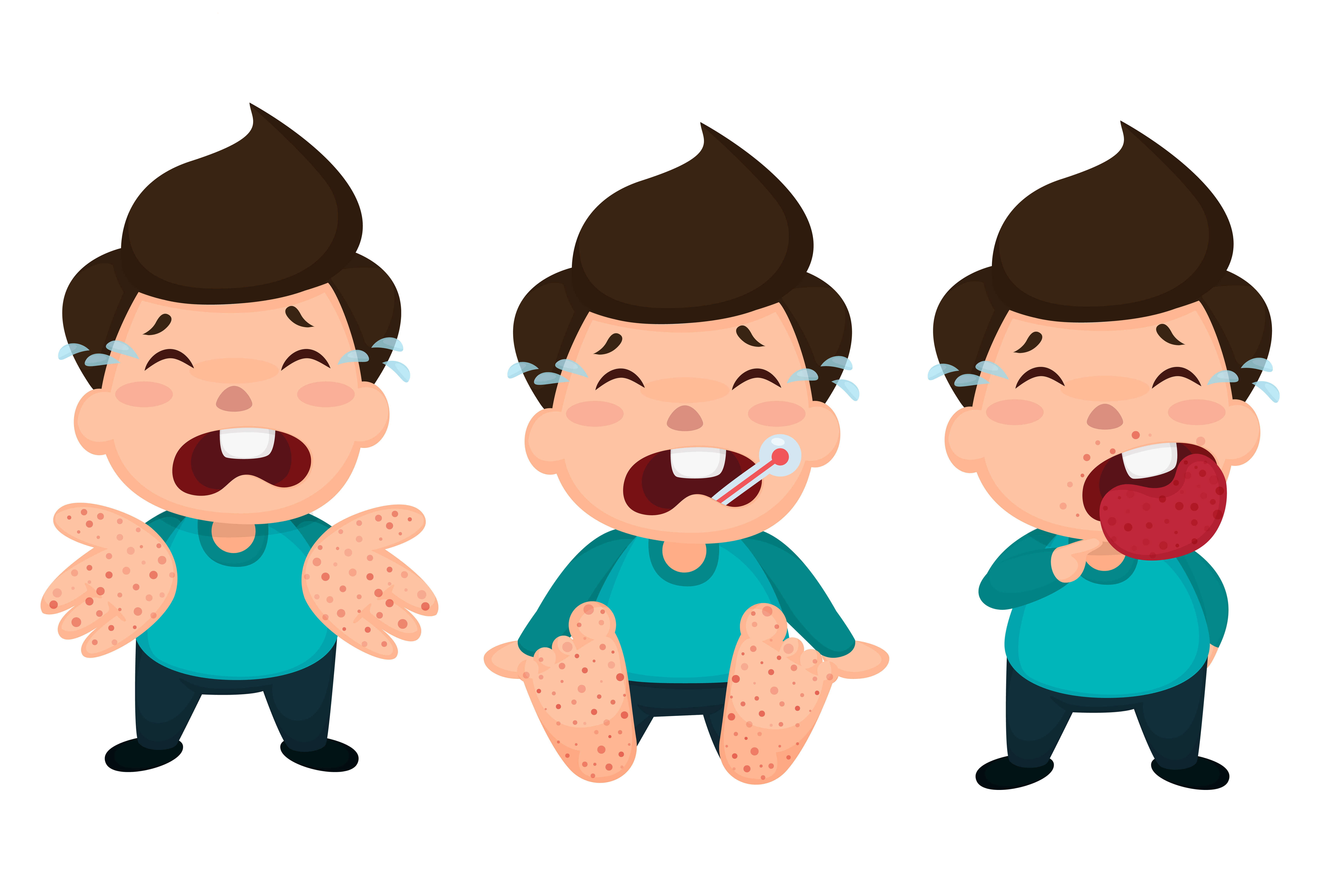