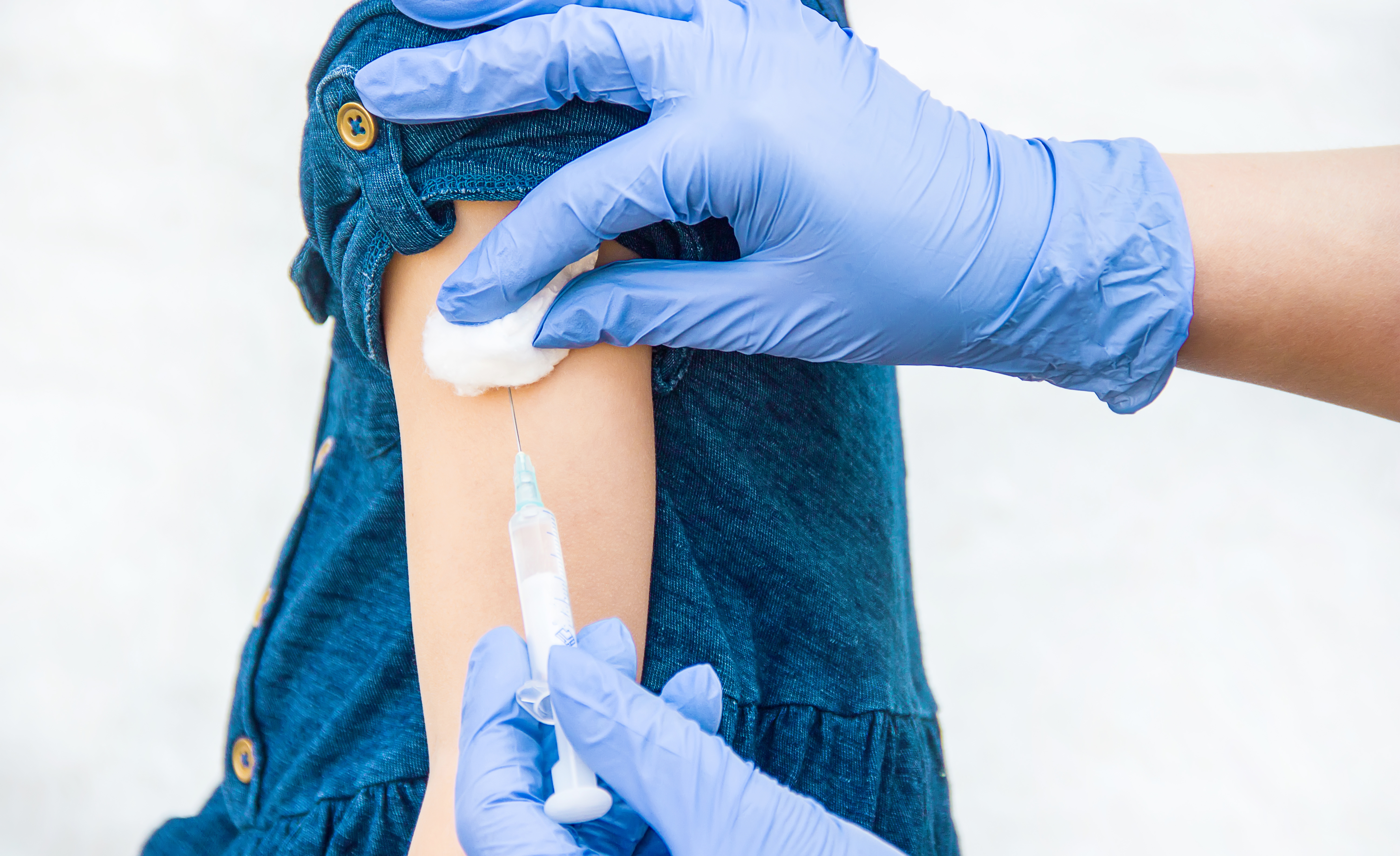 According to the Centers for Disease Control (CDC), there have been a total of 626 individual cases of measles confirmed in 22 states in the US.  The number of confirmed cases in 2019 is expected to surpass the highest level of cases since elimination of measles in the US in 2000 (667 cases in 2014).(1)  While measles was eliminated in 2000 from the US, measles is still prevalent in the rest of the world and those infected outside the US can import measles into the US and infect those who are not immunized against measles or those who cannot be immunized because of compromised immune systems.

Measles is highly contagious and associated with significant morbidity and mortality.  According to the World Health Organization, there were 7 million people affected by measles and 89,780 deaths from measles globally in 2016.(8)  The best treatment for measles is prevention from contracting it in the first place.  The MMR vaccine is the most effective method for preventing one from being infected with measles.(9, 10)

For more insight into kids’ health and safety, check out our blogs. 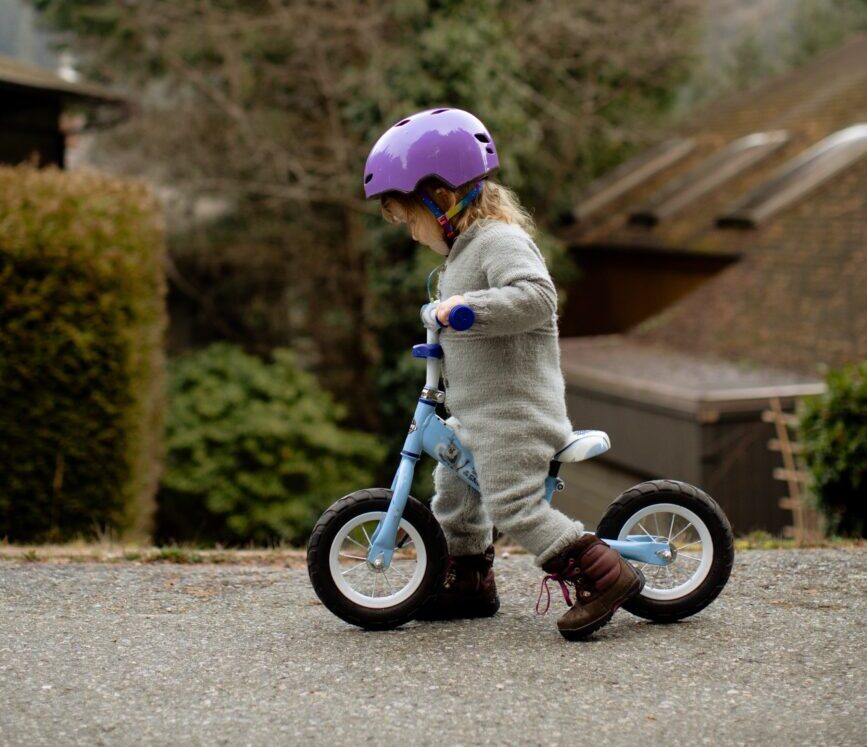 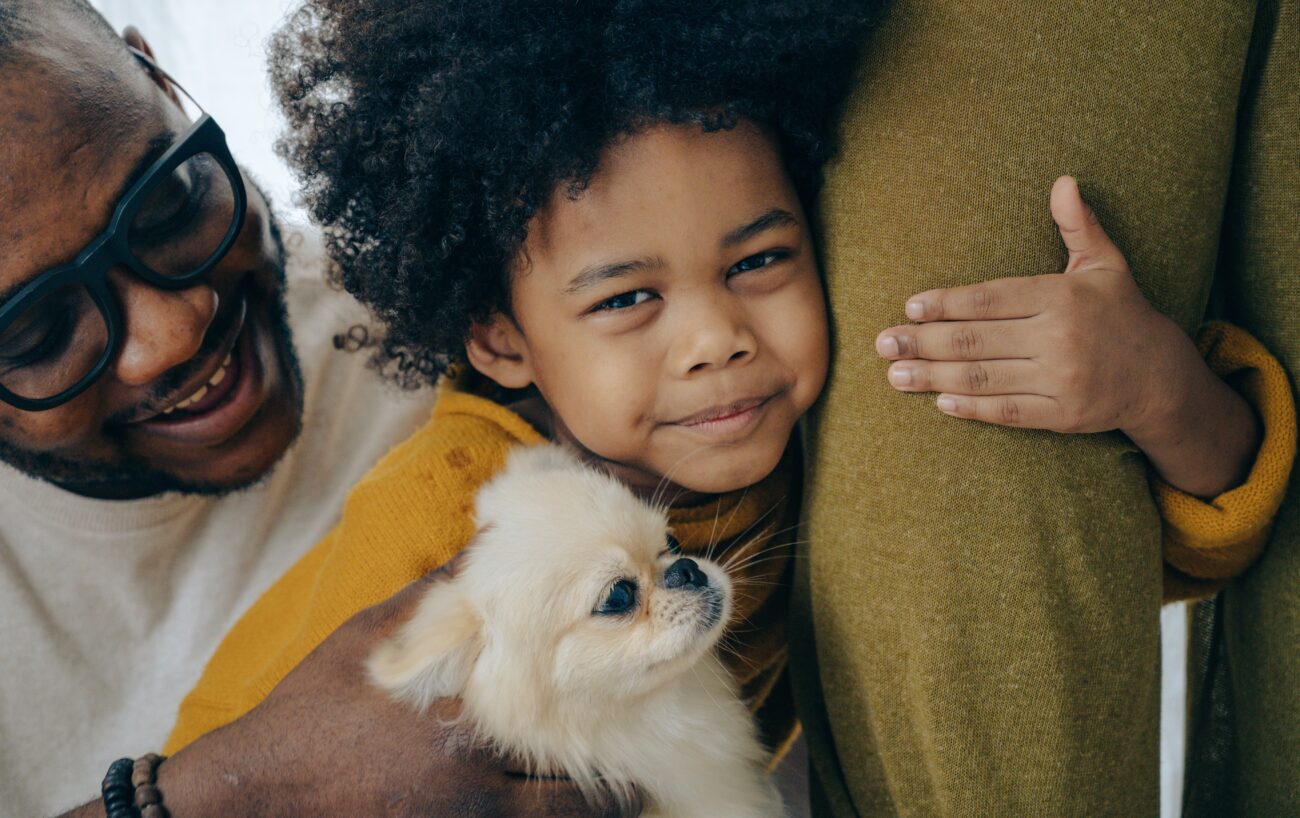 How to Treat a Dog Bite 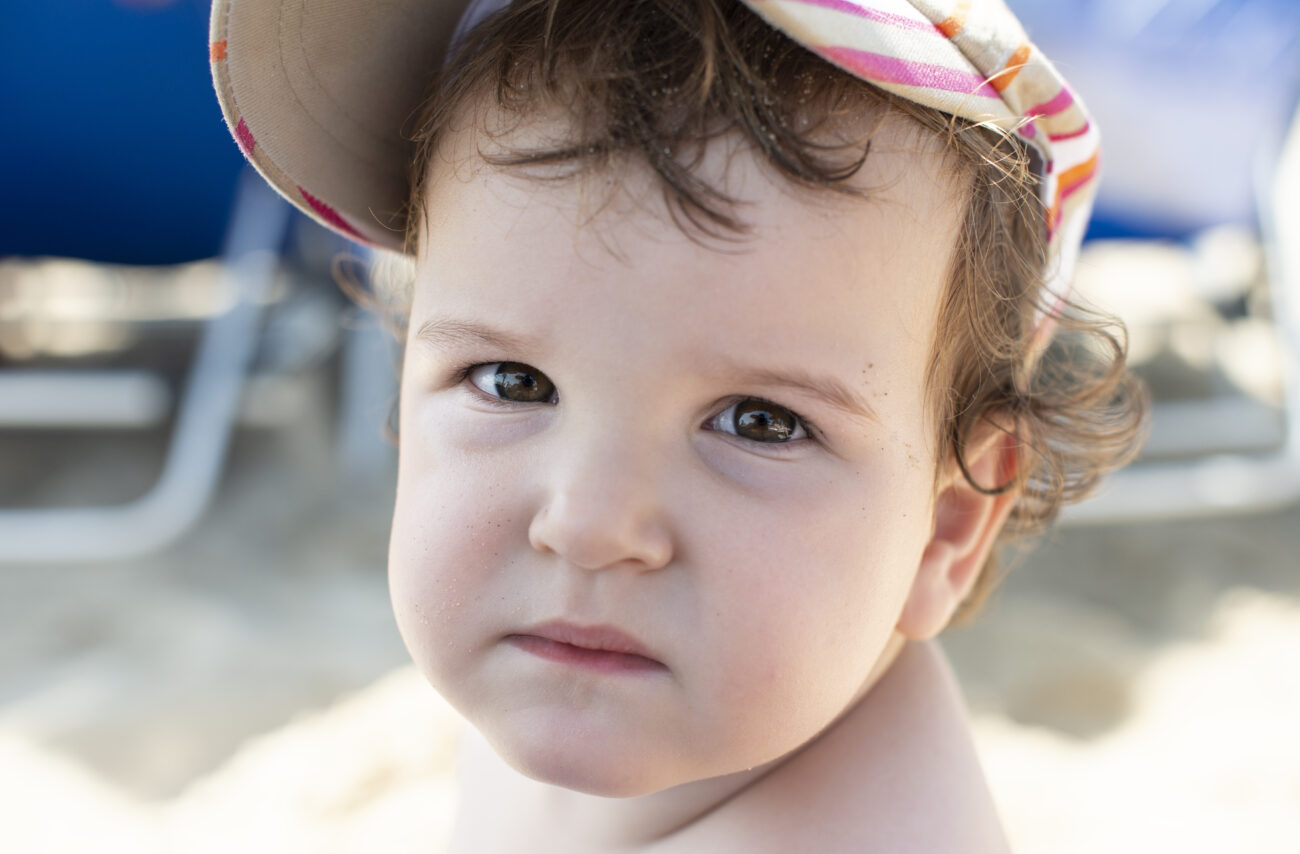 How to Treat and Prevent Nosebleed in Children